The faster the drying of a subfloor void after water ingress, the less chance of the moisture causing secondary damage to floorboards, bearers and joists. In addition, the faster a damp subfloor void is dried the less the risk there is of mould growth occurring.

The secret to our service lies in both the science of coupling evaporation with dehumidification and through the input of very large volumes of heated air via our specialised subfloor drying trailer mounted subfloor drying equipment. Our diesel fired heat driven trailers are used extensively in both Canada and North America to dry out frozen ground and flooded subfloor voids and buildings.

The two main reasons that subfloor voids get wet or damp is either subfloor water ingress or lack of subfloor ventilation. The subfloor treatment will be determined by what is causing the wet or damp subfloor.

There are typically two parts to the drying process following water ingress:

If your subfloor is damp due to an overall long term lack of ventilation (this is typically caused by a lack of adequate ventilation due to not enough passive vents or a subfloor void which is very low) then it may not be necessary to heat dry the subfloor and a longer term approach may be all that is necessary.

This is achieved by introducing mechanical subfloor ventilation (more info about subfloor drying) which introduces fresh air into the subfloor while expelling stale moisture laden air from the subfloor void.

A Healthy Subfloor equates to a Healthy Home

The secret to all healthy homes starts in the subfloor. Whichever way the subfloor has become wet or damp, the problems arising from the excessive dampness must be addressed.

Unless the subfloor is dry and well ventilated, excessive moisture trapped in the subfloor void can impact upon the health of both the dwelling and the occupants.

If the problem has been caused by a lack of ventilation the same issues will inevitably arise, but take much longer.

Why use Subfloor Drying?

We have the knowledge, expertise and equipment to dry your subfloor space and permanently fix the problem by ensuring adequate subfloor ventilation.

Whilst cold air equipment have their place in drying subfloor voids, they are not capable of drying a subfloor anywhere near as quickly or efficiently as are our purpose specific heat drying trailers.

We offer a Free Inspection of your property and a no obligation quotation. 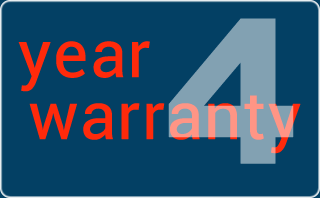 The Dragon - purpose designed diesel fired heater which pumps large volumes of hot air into the subfloor, dramatically reducing drying times in the subfloor due to the evaporation process.

Our portable diesel fired heater offers the same heat benefits as the trailer but we can use it in difficult locations. 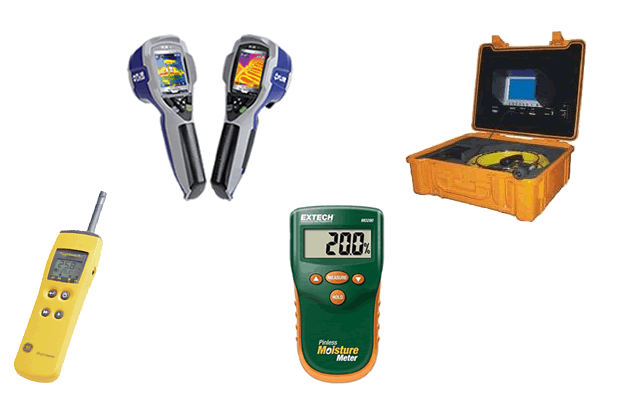 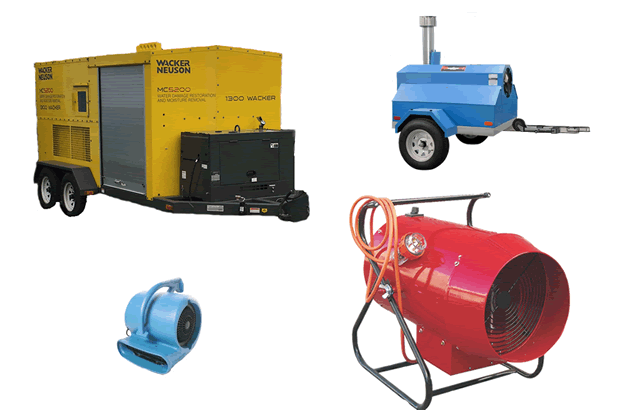